17.05 Train from Bangkok to Surat Thani

Train 83 departing at 17.05 is one of the faster evening departures with both 1st and 2nd Class Air-Conditioned Sleeper carriages. This train also has a restaurant and a freight car, which means that if there is space available it is possible to transport a bicycle, motorbike or other large object subject to payment of a charge for cargo.

Train 83 is scheduled to arrive at 04.24 which is in plenty of time for the first direct service from Surat Thani train to Koh Samui and Koh Phangan at 07.00.

The first direct service from Surat Thani train station to Koh Tao departs later at 08.30. Because the current route is single track for large sections there are often delays (trains have to stop so that others going in the opposite direction can pass) which means that in practice the delay between arriving and the departure time of onward transport connections is less than the scheduled timetable suggests. Opposite the train station there is a row of cafes which open early in the morning to cater for people arriving on Train 83. Bus and minivan services for onward travel from Surat Thani train station pick up passengers in the car park in front of this row of cafes. The cafes have free WiFi and toilets for use by customers.

Use the Search Box below to buy your train tickets from Bangkok to Surat Thani.

All sleeper berths on this train are air-condition, whilst the seat only carriages are fan cooled. During the hottest months of the year in the South of Thailand (January through to August) fan cooled carriages can become hot particularly when the train is stationary and there is no breeze coming through the open windows: 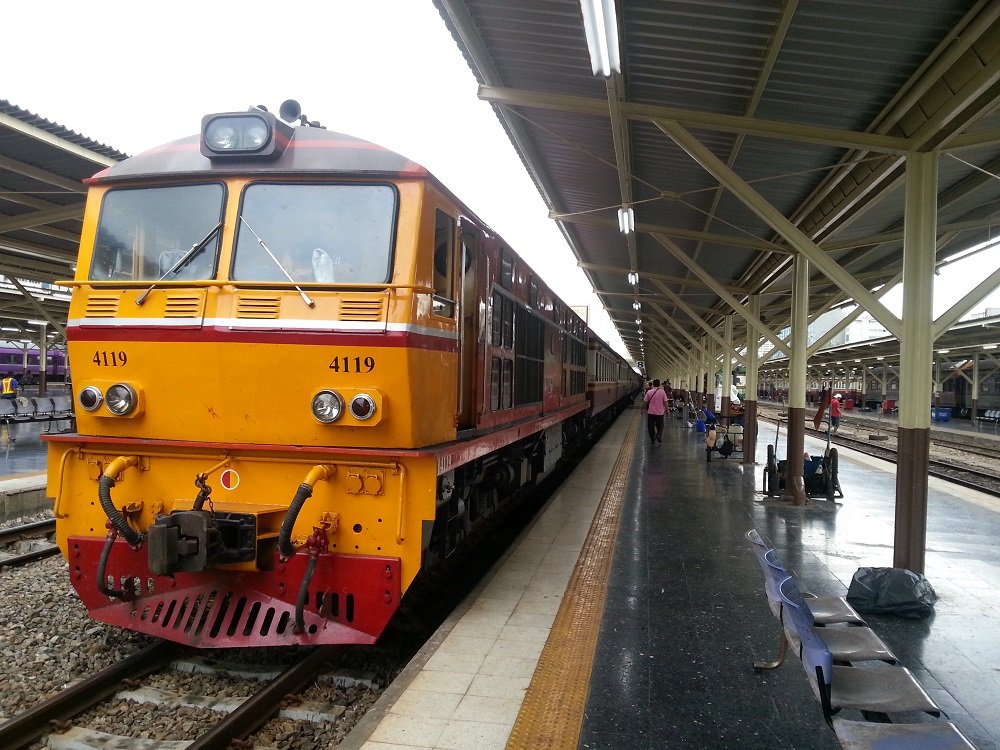 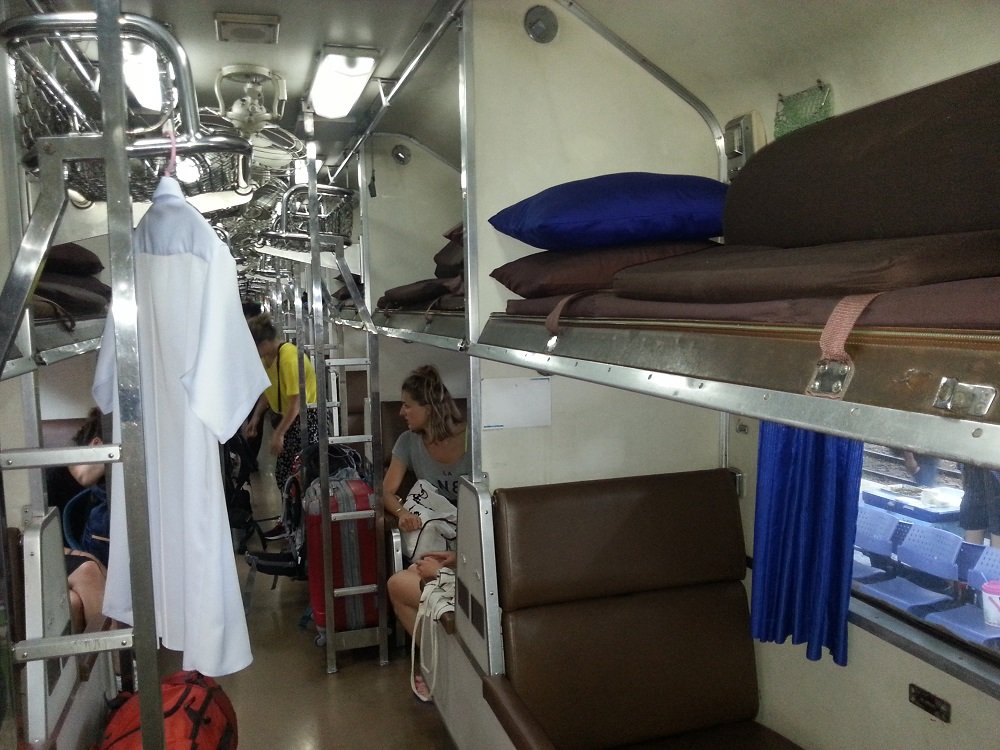 2nd Class AC Sleeper carriage on the 17.05 to Surat Thani 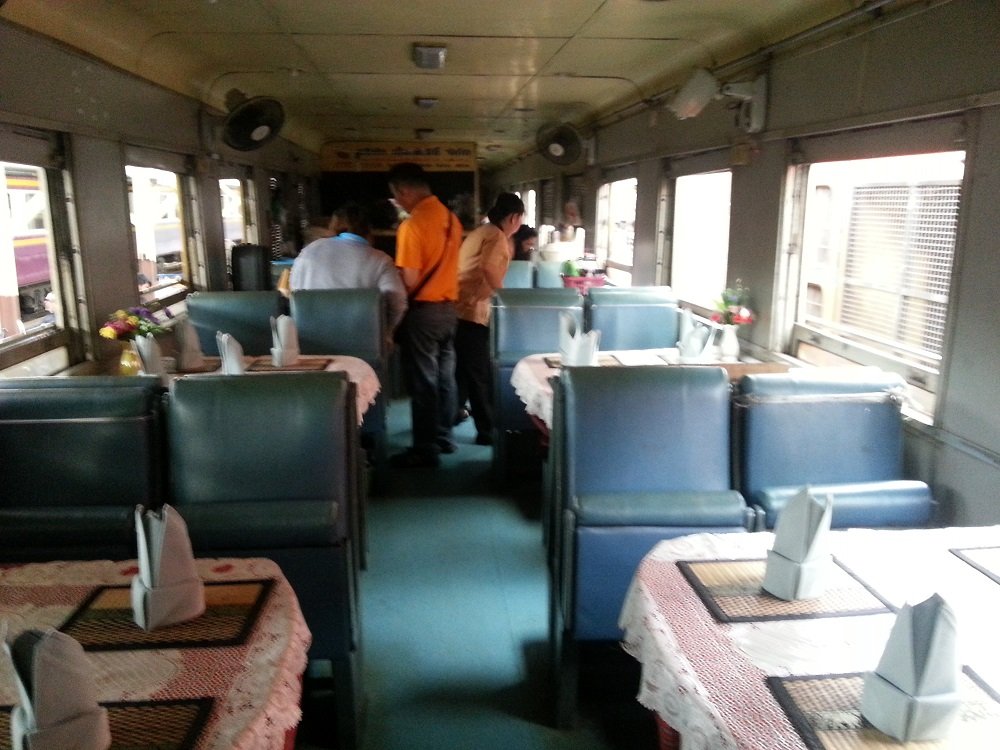 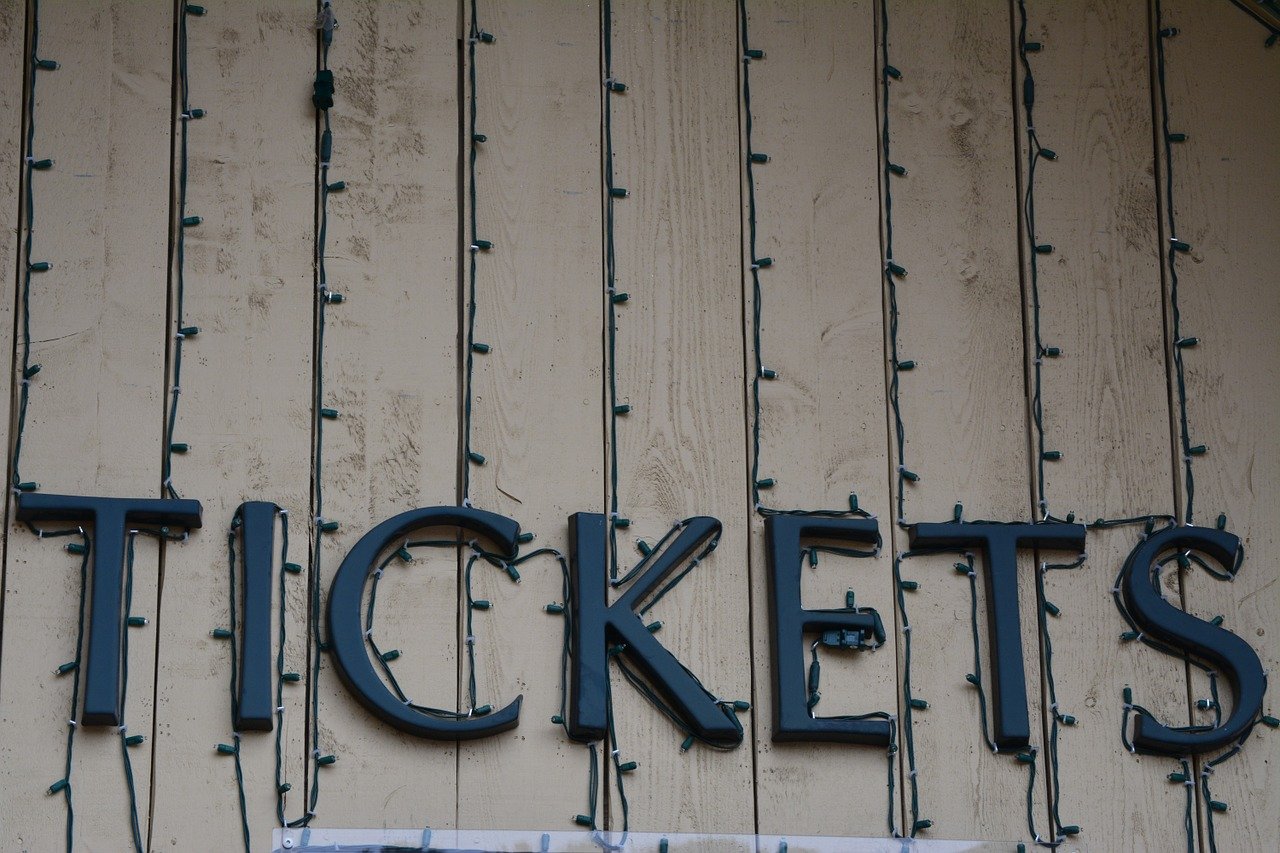 Click on the image above to buy your train tickets to Surat Thani for travel to Koh Phangan, Koh Samui, Krabi, Phuket and Koh Phi Phi. Fast, easy and safe online booking for Thailand train tickets.

Complete guide to the 10 direct daily trains from Bangkok to Surat Thani.

Read about the 10 closest hotels to Surat Thani train station.